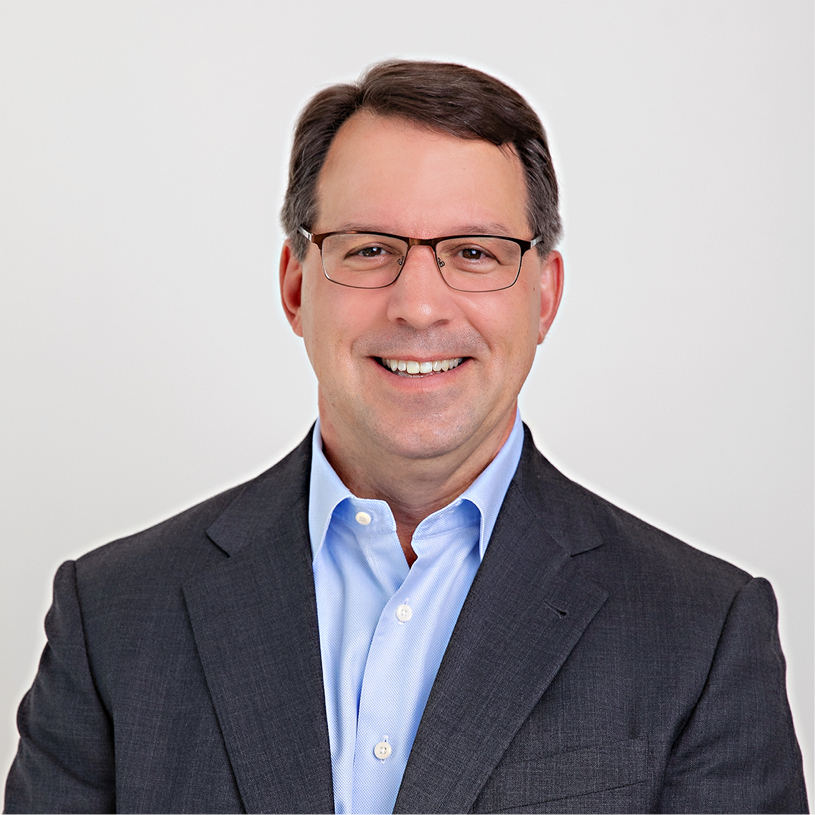 Bear Markets and the Threat of Recession: What You Need to Know

With the spread of COVID-19 around the world, businesses and individuals everywhere are feeling the economic impact. For example, as of March 15, 2020, the CDC recommended all gatherings of 50 or more people be canceled or avoided for at least eight weeks. And in many states or cities, small businesses including bars, nightclubs, restaurants, cafes, boutiques and more are being urged to shut down temporarily.

On March 11, 2020 we officially entered a bear market.(1) It was the fastest plunge into a bear market in history. Like many Americans, you’ve likely heard the terms “bull” and “bear” in regards to the market, but what do they mean exactly, and how does a bear market relate to a recession? We’ll discuss below.

What Is a Bear Market?

A bear market refers to a period of time in which stock prices decline and the overall market outlook is pessimistic. Beyond the daily fluctuations of the market, a bear market is typically marked by a 20 percent or more fall in the market index over at least a two-month period.(2)

Bear markets throughout history have varied greatly in severity and length of time. For example, two of the longest bear markets experienced in America include the Stock Market Crash of 1929, which lasted 34 months and the more recent 2007 financial crisis, in which the bear market lasted over 27 months.(3)

Today's market tumbled into bear territory in over just 20 trading days, far quicker than other declines of such caliber. As of March 16, 2020, the U.S. stock market had dropped 27% in a little over three weeks, making it the fastest bear market in history.

Where Does the Name “Bear” Come From?

Bears and bulls may seem like two unrelated animals to associate with investments. However, the correlation between these two can actually be traced back to the late 1500s. During this time, people enjoyed gambling on bull- and bear-baiting - an activity in which the animal would be chained to a post and spectators would bet on which dog could kill it.

In the 1600s, it was common for hunters across America to actually sell bearskins before they caught a bear (similar to short sellers in the market) - further associating these animals with investments. In the 1700s, the phrases bull and bear market were published in “Every Man His Own Broker,” by Thomas Mortimer, and in 1873 a painting of the stock market crash by William Holbrook Beard depicted the two animals prominently.(4)

What Causes a Bear Market?

In simple terms, a bear market is caused when all parties lose confidence. Consumers stop buying, businesses stop selling and investors begin pulling out of the market. As confidence in the market lessens, expansion in the business cycle grinds to a halt. In the recent move to a bear market, this loss of confidence was triggered by the stock market plummet in March 2020 due to the spread of COVID-19.

What Is a Business Cycle?

The business cycle includes four stages: expansion, peak, recession and trough.6 If you picture these as a mountain, expansion is the phase in which businesses are profiting (climbing upwards), the market is going strong and confidence is high. During this time, we experience a bull market.

On the other hand, a recession is the contraction phase of the business cycle (moving down the mountain). Confidence diminishes, economic growth begins to weaken, unemployment rates rise and a generally cynical view develops toward the market. This is when we experience a bear market.

Is a Recession Imminent?

According to the National Bureau of Economic Research (NBER), a recession is “a significant decline in economic activity spread across the economy, lasting more than a few months, normally visible in real GDP, real income, employment, industrial production and wholesale-retail sales.”7

Indicators of a recession hitting America may include: