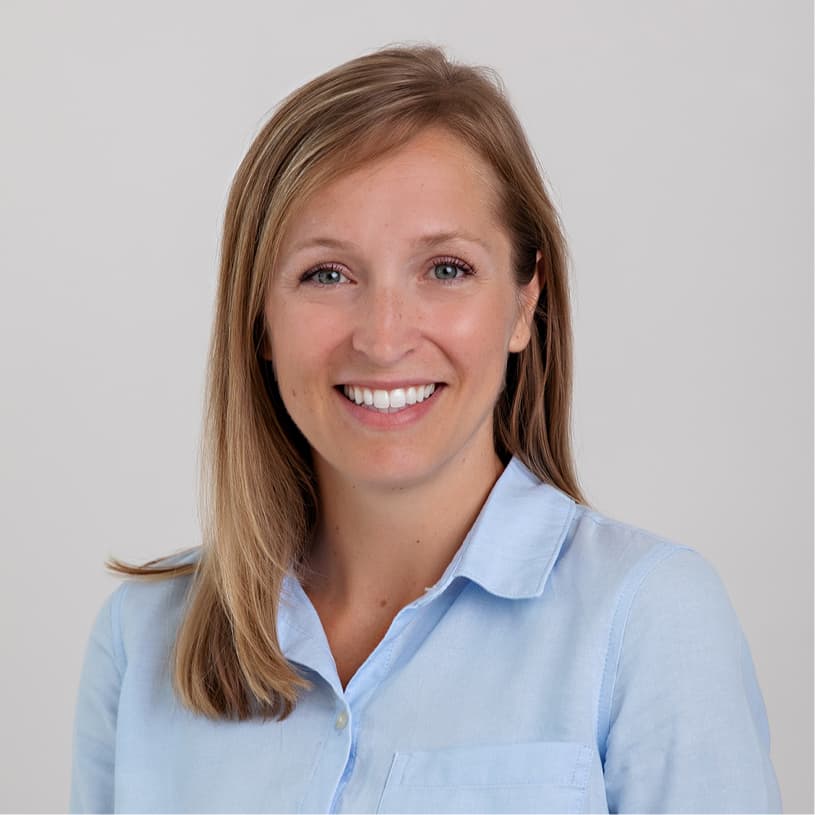 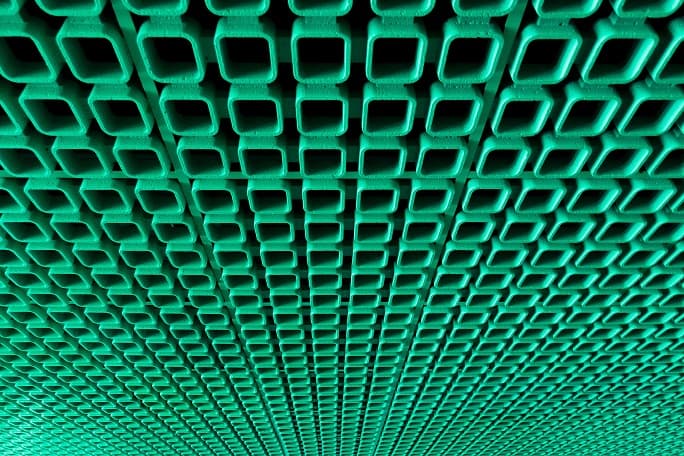 So many financial behavioral biases, so little time! Today, let’s take a few minutes to cover our next batch of biases: overconfidence, pattern recognition, and recency.

What is it? No sooner do we recover from one debilitating bias, our brain can whipsaw us in an equally damaging but opposite direction. For example, we’ve already seen how fear on the one hand and greed on the other can knock investors off course either way. Similarly, overconfidence is the flip side of loss aversion. Once we’ve got something, we are averse to losing it so that we will overvalue it compared to its going rate. But when we are pursuing fame or fortune, or even going about our daily lives, we tend to be overconfident about our odds of success.

When is it helpful? In “Your Money & Your Brain,” Jason Zweig cites several sources that describe overconfidence in action and why it’s the norm rather than the exception. “How else could we ever get up the nerve to ask somebody out on a date, go on a job interview, or compete in a sport?” asks Zweig. He adds: “There is only one major group whose members do not consistently believe they are above average: people who are clinically depressed.”

When is it harmful? While overconfidence can be beneficial, it becomes dangerous when you’re investing. Interacting with a host of other biases (such as greed, confirmation bias, and familiarity bias) overconfidence puffs up our belief that we can consistently beat the market by being smarter or luckier than average. In reality, when it’s you, betting against the trillions and trillions of other dollars at play in our global markets, it’s best to be brutally realistic about how to patiently participate in the market’s expected returns, instead of trying to go for broke – potentially literally.

What is it? Is that a zebra, a cheetah, or a light breeze moving through the grass? Since prehistoric times when our ancestors depended on getting the right answer, right away, evolution has been conditioning our brains to find and interpret patterns – or else. That’s why our pattern-seeking impulses tend to treat even random events (like ten coin flips, all heads) as if they’re orderly outcomes suggesting a predictive pattern. “Just as nature abhors a vacuum, people hate randomness,” says Zweig, resulting from our brain’s dopamine-induced “prediction addiction.”

When is it helpful? When we stop at red lights and go on green, we’re making excellent use of pattern recognition. Is your spouse or partner giving you “that look”? You know just what it means before they’ve said a single word. And whether you enjoy a good jigsaw puzzle, Sudoku, or Rubik’s Cube, you’re giving your pattern recognition skills a healthy workout.

When is it harmful? Speaking of seeing red, Zweig published a fascinating piece on how simply presenting financial numbers in red instead of black can make investors more fearful and risk-averse. That’s a powerful illustration of how pattern recognition can influence us – even if the so-called pattern (red = danger) is a red herring. Is any given stream of breaking financial news a predictive pattern worth pursuing, or is it a deceptive mirage? Given how hard it is to tell the difference until hindsight reveals the truth, investors are best off ignoring the market’s many glittering distractions. Instead, investors are better served focusing on their long-term goals.

What is it? Recency causes you to pay more attention to your most recent experiences, and to downplay the significance of long-term conditions. For example, in “Nudge,” Nobel laureate Richard Thaler and co-author Cass Sunstein observe: “If floods have not occurred in the immediate past, people who live on floodplains are far less likely to purchase insurance.” That’s recency, tricking people into ascribing more importance to the lack of recent flooding than to the bigger context of being located on a flood plain.

When is it helpful? In “Stumbling on Happiness,” Daniel Gilbert describes how we humans employ recency to interpret otherwise ambiguous situations accurately. Say, for example, someone says to you, “Don’t run into the bank!” Whether you’re currently floating down a river or approaching a financial institution helps you quickly decide whether to paddle harder in the stream, or walk more slowly through the financial institution’s door.

When is it harmful? Buying high and selling low is precisely the opposite of investors’ actual aspirations. And yet, no matter how many times our capital markets have moved through their bear-and-bull cycles, recency causes droves of investors to stumble every time. By reacting to the most recent jolts instead of remaining positioned as planned for expected long-term growth, they end up piling into high-priced hot holdings and locking in losses by selling low during the downturns. They allow recency to get the better of them, and their most rational, evidence-based investment decisions.

We’re on the home stretch of our series on behavioral biases. Look for the rest of the alphabet soon.