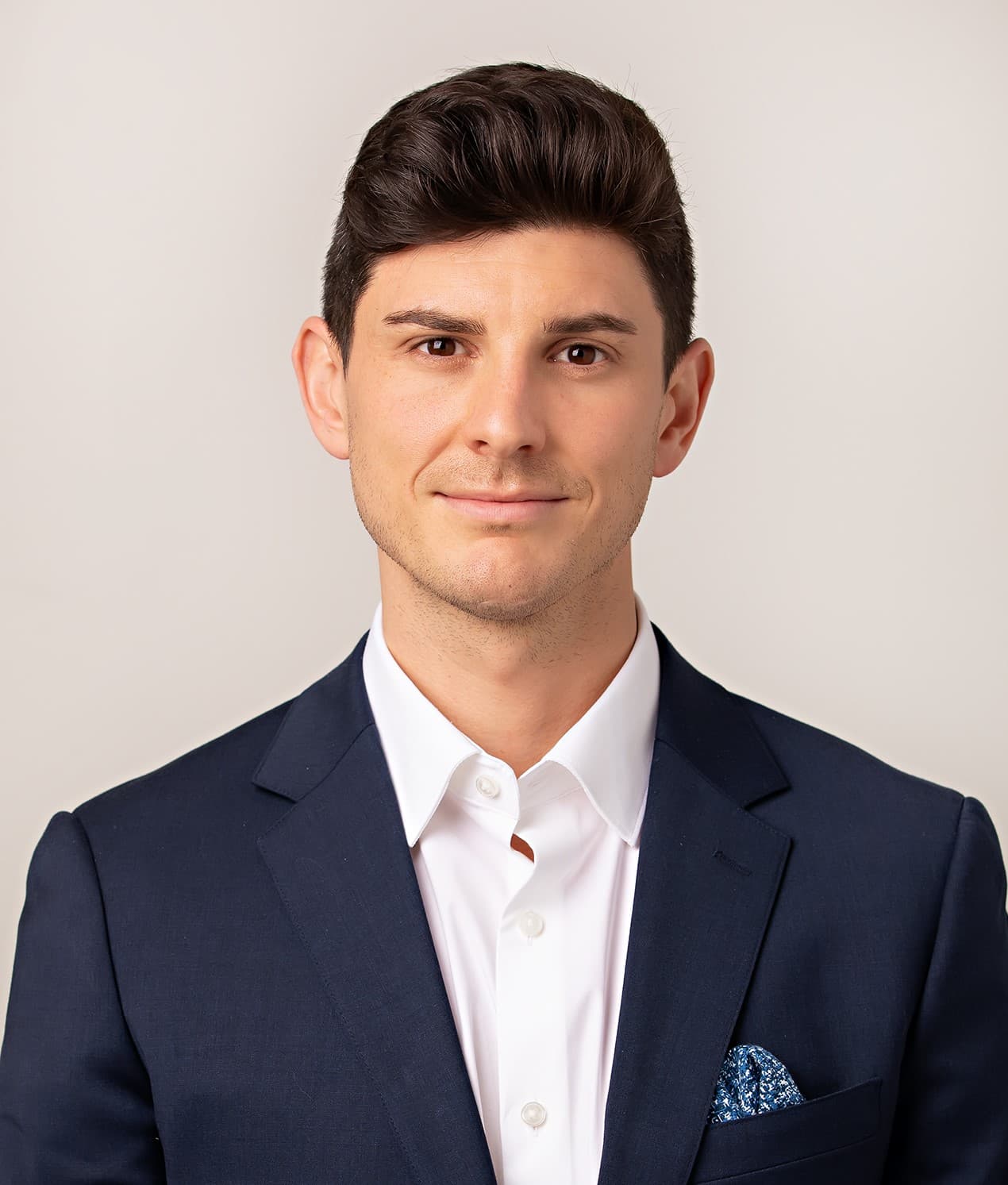 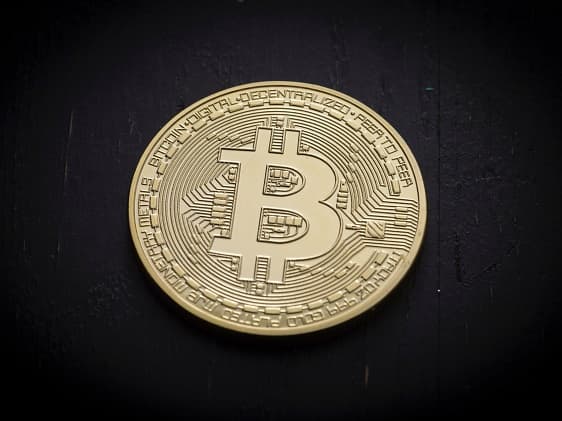 It’s hard to scan the financial headlines these days and not spot at least one call to action related to Bitcoin’s latest moves. Has all the attention given you cryptocurrency fever, or are you at least wondering what it’s all about? Before you start loading up on bitcoin or any other form of cryptocurrency, let’s take a closer look at what you may be getting yourself into in three parts:

Our quick take? Cryptocurrency is an interesting development with some promising possibilities. Human ingenuity is always a marvel to behold. But like any relatively new, highly volatile pursuit, it entails considerable risk.

If you’d like to try earning and spending cryptocurrency, be sure you’re familiar with the nature of the beast. If you’re thinking of trading in it for fun or profit, we advise against putting in any more than you could afford to lose entirely. In our estimation, cryptocurrency remains more of a speculative venture than a disciplined investment.

With that, let’s proceed!

Cryptocurrency was introduced in 2009 by a pseudonymous Satoshi Nakamoto. Nakamoto described a new kind of money, or currency, meant to exist in a secure, stable, and limited supply strengthened by electronic security or encryption. Pair “encryption” with “currency,” and you’ve got cryptocurrency.

Bitcoin became the first cryptocurrency and is still the most familiar.[1] According to CoinMarketCap, Bitcoin had a market cap of nearly $600 billion as of January 22, 2021, with its closest competitor Ethereum at $140 billion. Market caps drop considerably after that, but there are plenty of others. As of September 30, 2020, a CFA Institute Cryptoassets Guide reported: “More than 6,000 different cryptoassets exist, and many new ones are created each month.”

Unlike a dollar bill, cryptocurrency only exists as computer code. You can’t touch it or feel it. You can’t flip it, heads or tails. But increasingly, holders are spending cryptocurrency in ways that emulate “regular” money (although limitations remain) – and potentially even adding to its uses. There’s also growing interest in trying to build or at least preserve wealth by trading in cryptocurrency, which some describe as being like “digital gold.”

In comparing cryptocurrency to regulated fiat currency – or most countries’ legal tender – there are at least two components to consider: limiting supply and maintaining spending power.

·        Limiting Supply: If a currency “grew on trees,” it would cease to have any value to anyone. That’s why central banks like the U.S. Federal Reserve, Bank of Canada, and Bank of England are tasked with limiting their currency’s supply without strangling its demand. For Bitcoin, supply is limited to a maximum of 21 million coins. While cryptocurrency proponents offer explanations for how supply and demand will be managed, some systems will undoubtedly be more effective than others at sustaining this delicate balance. Especially when exuberance- or panic-driven runs might outpace reason.

·        Maintaining Spending Power: Neither fiat currency nor cryptocurrency are still directly connected to the value of an underlying commodity like gold or silver. Thus, both must have another way to maintain their value, or spending power, in the face of inflation. In most countries, the nation’s central bank is in charge of keeping its fiat currency’s spending power relatively stable. Only the government can add or subtract from its supply of legal tender. For cryptocurrency, there is no central bank or any other centralized repository or regulator. Its underlying blockchain instead backs stability.

Using bitcoin to illustrate, a block is essentially a bitcoin transaction waiting to be settled. Think of it as being like a written but uncashed check; it’s not real money until the transaction is verified and added to a permanent ledger.

Except there is no bank to complete the transaction. Instead, bitcoin “miners” compete against one another for the role. Miners secure each block with a complex mathematical equation. The first miner to solve the equation gets to add the new block to a blockchain. The winning miner is then rewarded handsomely for their effort. They are paid with bitcoin, which is currently valued at tens of thousands of dollars for settling a single block. [Source]

“This is the real breakthrough of blockchains: creating timely, bad-actor-proof consensus across all copies of a decentralized and distributed database. … Today, more than 40,000 computers are independently verifying every single bitcoin transaction.”

In other words, blockchains create a strong yet globally decentralized check-and-balance system. The competition among thousands of miners keeps everyone relatively honest, as any attempted “cheating” by cryptocurrency holders or miners should be promptly detected.

Next Up: Spending Cryptocurrency

We’ve now provided a general introduction to cryptocurrency. In our next piece, we’ll cover some ways people are using it, along with some of the challenges involved in doing so. In the meantime, don’t hesitate to be in touch if we can answer additional questions.

[1] You may notice, we sometimes capitalize Bitcoin as a proper noun, and we sometimes leave it as lower case. General practice is to capitalize the entity, “Bitcoin,” but to use lower case for the coins themselves. Think of it like the difference between “the U.S. Dollar,” vs. “a dollar bill.”